No matter how busy you are, MAKE the time to vote tomorrow. 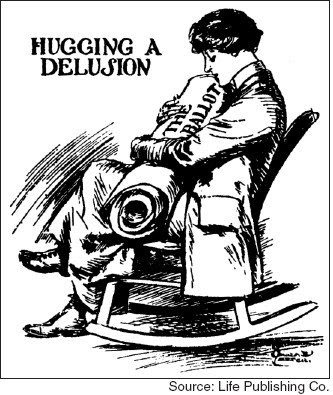 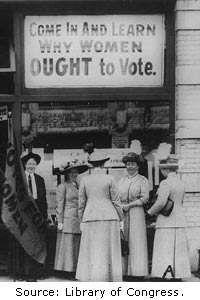 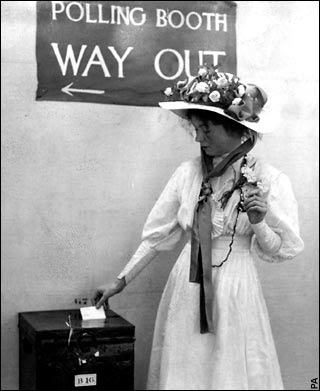 It is so important to vote! There were a number of areas of Canada in our recent federal election where the seat was won by less than 100 votes. We never know if our polling area (whatever it is) will be the one where that happens. And remember how many people have died, and to this day are dying, to have the right to vote!

Grrr. I meant to make that post from The Muse Asylum! Dannan doesn't care if we vote, as long as he has food and outside. And cuddles.

I already DID. But loved seeing the pictures.
We have come a long way baby...wasn't that a Virgina Slims ad for a while way back when????

Yes, it i so important to exercise our right.

What I make is more for the project itself and then I am usually done and move on to something else.

We sure have come a long way! Hope you are having a good Monday.

Monica has a new page. She will be posting as herself tomorrow.

Good point!
As an independent voter I'm still a bit confused which way to go, I'll have to decide very soon!

Yes, please get out and vote. Don't think your voice doesn't count. This is one of the most important elections of our lifetime. I, for one, will be the first in line at the polls tomorrow morning.

I hail from South Africa originally where many suffered, sacrificed, fought and died to get the vote so that they may live like human beings. There are many places with a similar story where people value the right to vote.

Watching elections in Western democracies saddens me to see so many who really couldn't care less and quite frankly don't deserve the freedoms that were hard fought by those that came before them.

The world is watching your much trumpeted Democracy. Do your duty America and vote.

I already voted, but your photo's get two snaps, an around the world, and nice high kick! If I had a uterus I would even squeeze off a 21 keegle salute!!!

AMEN sister! Luckily in Oregon we get to mail our ballots in, so it makes it easy--no lines! But I remember going to the booths with my parents when I was a wee little lass in California. Voting es muy importante!

YES! I love the photos!

Agree. We fought hard for the RIGHT to vote.

Keeper Of All Things said...